The secret History of the 11th Ward Primary Aldermanic Elections

Posted by Reuben at 7:44 PM No comments:

Phil Cohran (of AACM and Sun Ra, get with it) is jazz and he has 8 sons that are also probably jazz. 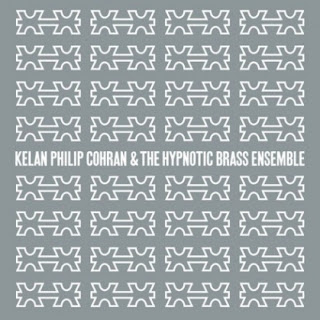 (muttered.) "So he's not going to respond to my other messages?"


It is with small fanfare and an early Friday that 11th Ward Alderman for 17 years,  James Balcer, takes his leave of the office.

Perhaps there were others, but I believe I witnessed Alderman Balcer's retirement speech at the Bubbly Creek restoration meeting at the Daley Library a few weeks ago. 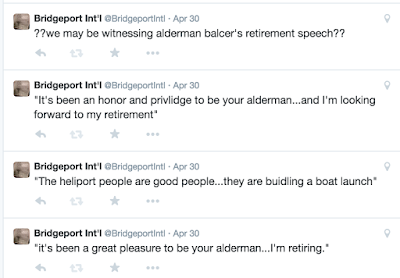 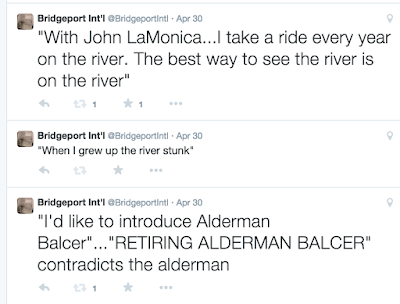 Hopefully new Bridgeport radio station...WLPN will get an interview with Balcer.

But in the meantime, this weekend is RAHM EMANUEL PRESENTS TM: Inauguration Weekend.

Including: Ward Cleanup Events at UnGodly Hours TM--help clean the viaduct at 1800 S Union.
Hope they provide some gas masks...try not get Cryptococcosis. I can't make it but I'd like to know how one "cleans" a viaduct? Pressure washers and bleach? 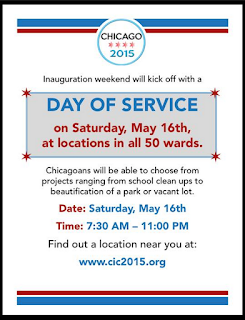 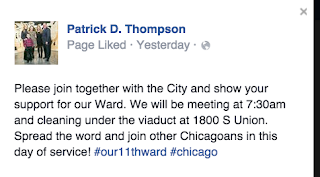 And don't forget, incoming Alderman Thompson will be sworn in this Monday at the Chicago Theater.  Guests only, hope you got your ticket already.

And I guess ward office hours will start right after the ceremony ends at 12:30?
Start practicing your pothole grievances in the mirror.

Posted by Reuben at 2:31 PM No comments: 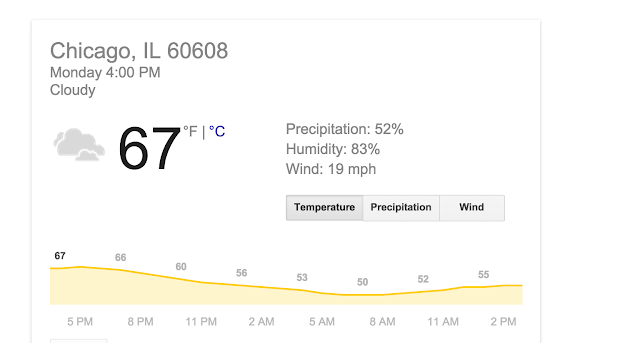 Posted by Reuben at 2:24 PM No comments:

Don't forget...come learn about Bubbly Creek Restoration today at 6 at the Daley Library...

Army Corp of Engineers will be available to answer your questions...check out the report
http://www.lrc.usace.army.mil/Portals/36/docs/projects/bubblycreek/Bubbly_Creek_NEPA%20public%20comment%20report_14%20Apr%202015.pdf

Maybe they will have a sample of this hybrid fish ft. in the report.

Posted by Reuben at 2:18 PM No comments:


The Army Corps of Engineers has released a proposal to revamp Bubbly Creek.

Check out DNA Info's summary, read the proposal yourself, or wait for the Bridgeport International to summarize the meeting.

Posted by Reuben at 4:22 PM No comments: