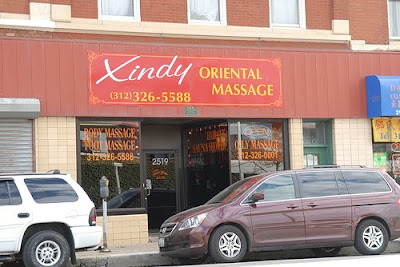 We are super excited by the response we had to our last issue of the BI! Thanks so much for your feedback, your contributions and spreading the word!

We think the last issue had a greater impact than we ever could have imagined. The Bridgeport Red Light District Crossword Puzzle and the Massage Parlor Wordsearch might have caused some controversy and action. Since the last issue came out three "massage" parlors have closed on Archer Avenue.

We want to thank our community leaders for shutting down some pretty shady businesses. And we applaud your efforts on making the neighborhood safer for women. 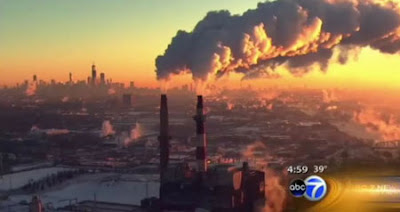 Posted by Public Media Institute at 8:53 PM No comments: